St Nicholas Place is situated in the heart of Gorgie and has a great bus service and is very close to the Murrayfield tram stop.

The Share Scotland service consists of 6 individual flats which are within a residential complex. The people we support here have varying levels of ability and varying support needs. No day is ever quite the same and your role would involve supporting some or all of the people that live here.

Our main aim is to help the people we support get the most out of each and every day, while being valued and contributing members of the community.

One of our service users loves football and is an avid Hearts fan, he is a season ticket holder, so your role on a Saturday afternoon would be to support him to the game, maybe popping into somewhere for lunch on route or a drink afterwards. He is also a regular gym goer, so you would support him to attend his gym sessions over at the Murrayfield gym, while encouraging him to reach his fitness goals. He is a very sociable character and loves getting out and about in his car, visiting places of interest, and seeing new sites, he loves it even more if the trips involve stopping for a picnic or lunch/dinner out somewhere. You may also be involved in accompanying him on holidays. Some of the places he has visited over the last few years are Tenerife, Blackpool, Flamingo Land as well as being on a med cruise.

Another is an avid film buff, so regular trips to the cinema and concerts are some of the activities you may be involved in supporting him with. He loves to build lego models or anything that involves construction. He loves playing his play station and challenging you to a game. He is also a keen cyclist so if this is something that interests you and you have your own bike, then bringing it with you and getting out for the day cycling with him is one of the ways you may be involved in supporting him. He loves baking and is the onsite baker for all the birthday cakes for his neighbours special day.

All of the people we support have their own likes, interests and skills and your role is to support and develop these, while always being on the look out for ideas of anything new that may interest them.

Almost all of the people living there are keen theatre and concert goers and have recently been to see The Lion King, Sunshine on Leith, Madness as well as many others.

Obviously this is not all you would be doing, no one lives like this all the time and some days may be spent at home with the person, helping them keep their homes clean and tidy, supporting them with their meals, supporting them to take any medication they may need or just chilling out with them chatting over a coffee or something on t.v. 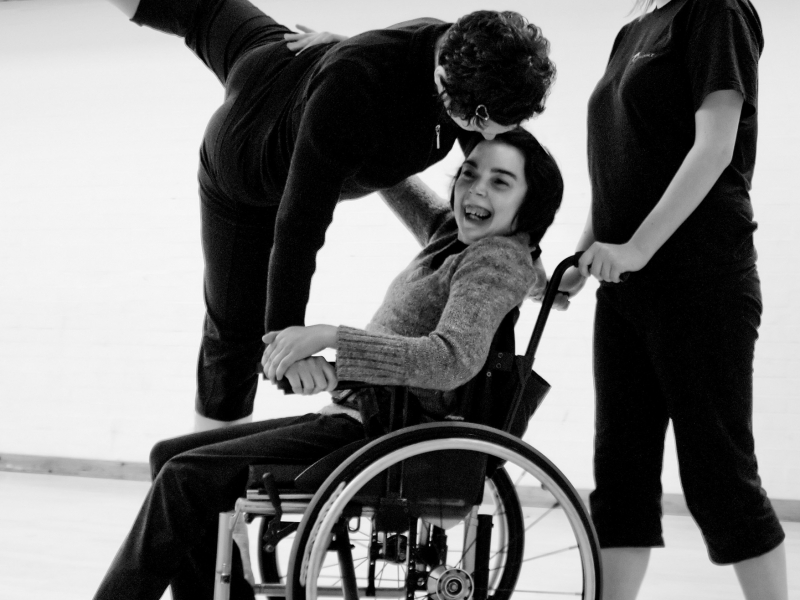 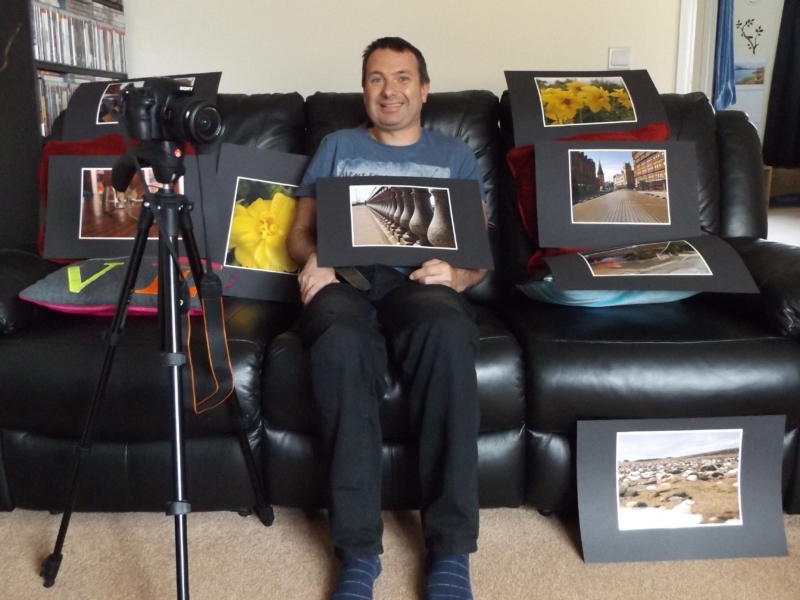 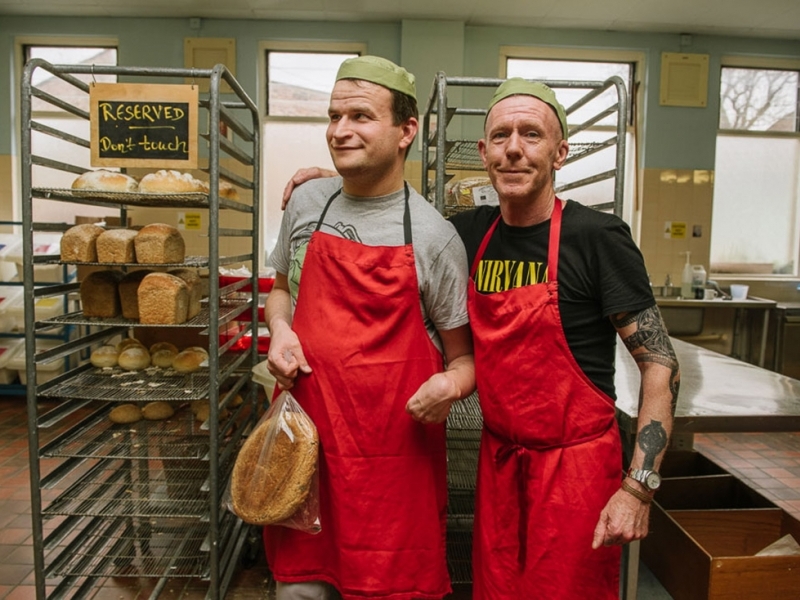 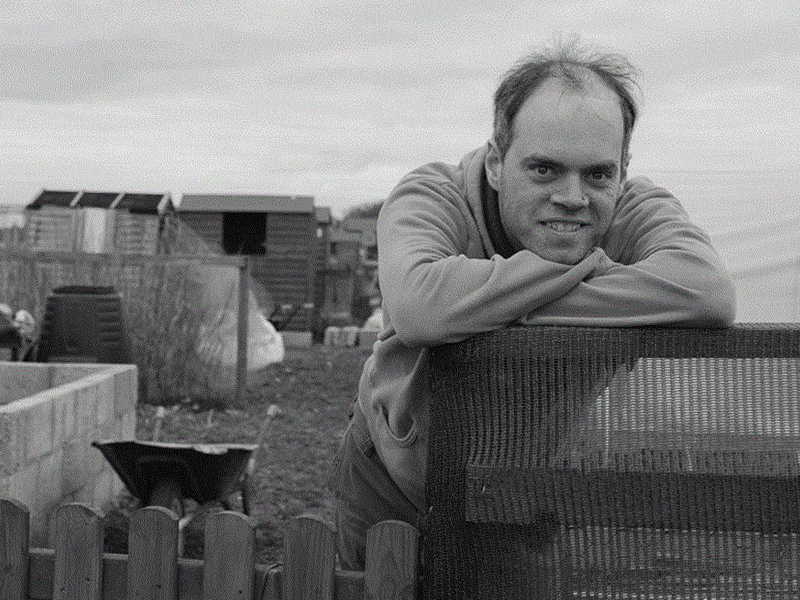 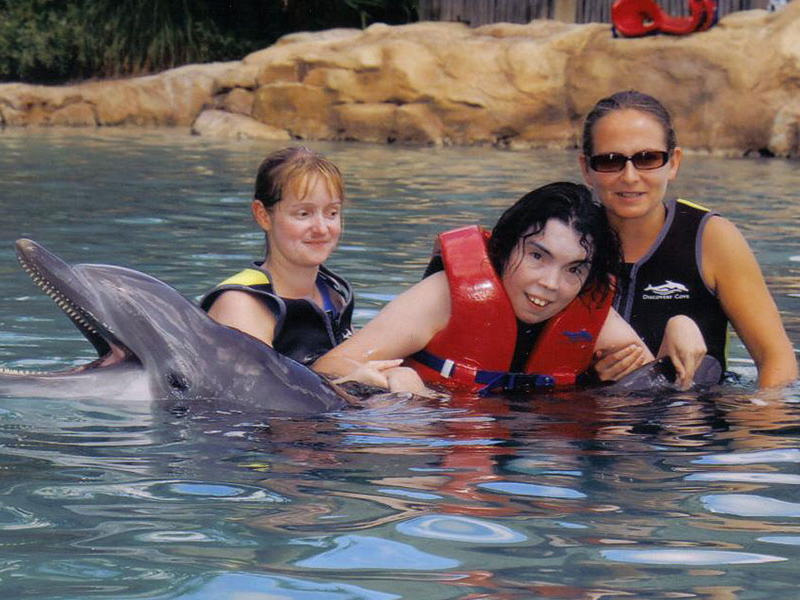 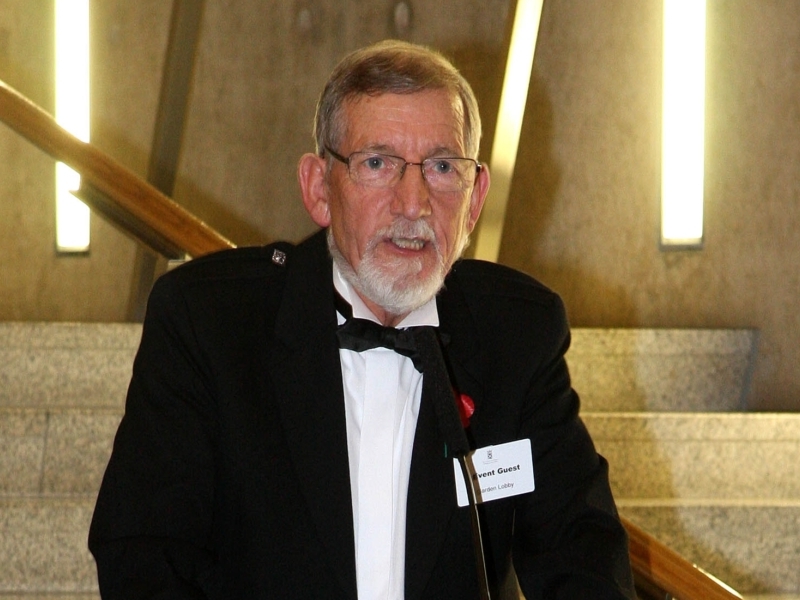